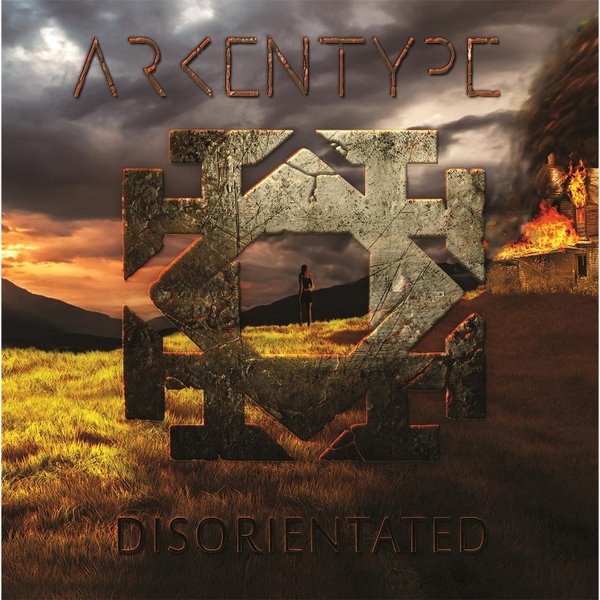 With a raw, true and honest sound, Arkentype is a breath of fresh air in a rather stagnant scene of modernized metal. With great passion expressed through heavy and technical rhythmic patterns, blended with beautiful melodic and symphonic passages, Arkentype will leave you battered on the floor wondering what knocked your teeth out.

Genre wise their music is best described as Progressive Metal, but the band themselves does not see this as a limit, and goes way outside the genre. Mixing the “new” progressive metal sound with their personal influences and experiences is what makes Arkentype a truly unique band.

Based at the music conservatory by the University in Agder (Norway), Arkentype produced, recorded and made the album Disorientated by themselves. Then sending it to Daniel Bergstrand and George Nerantzis (Meshuggah, In Flames ++) at Dug Out Productions in Sweden for mixing and mastering.