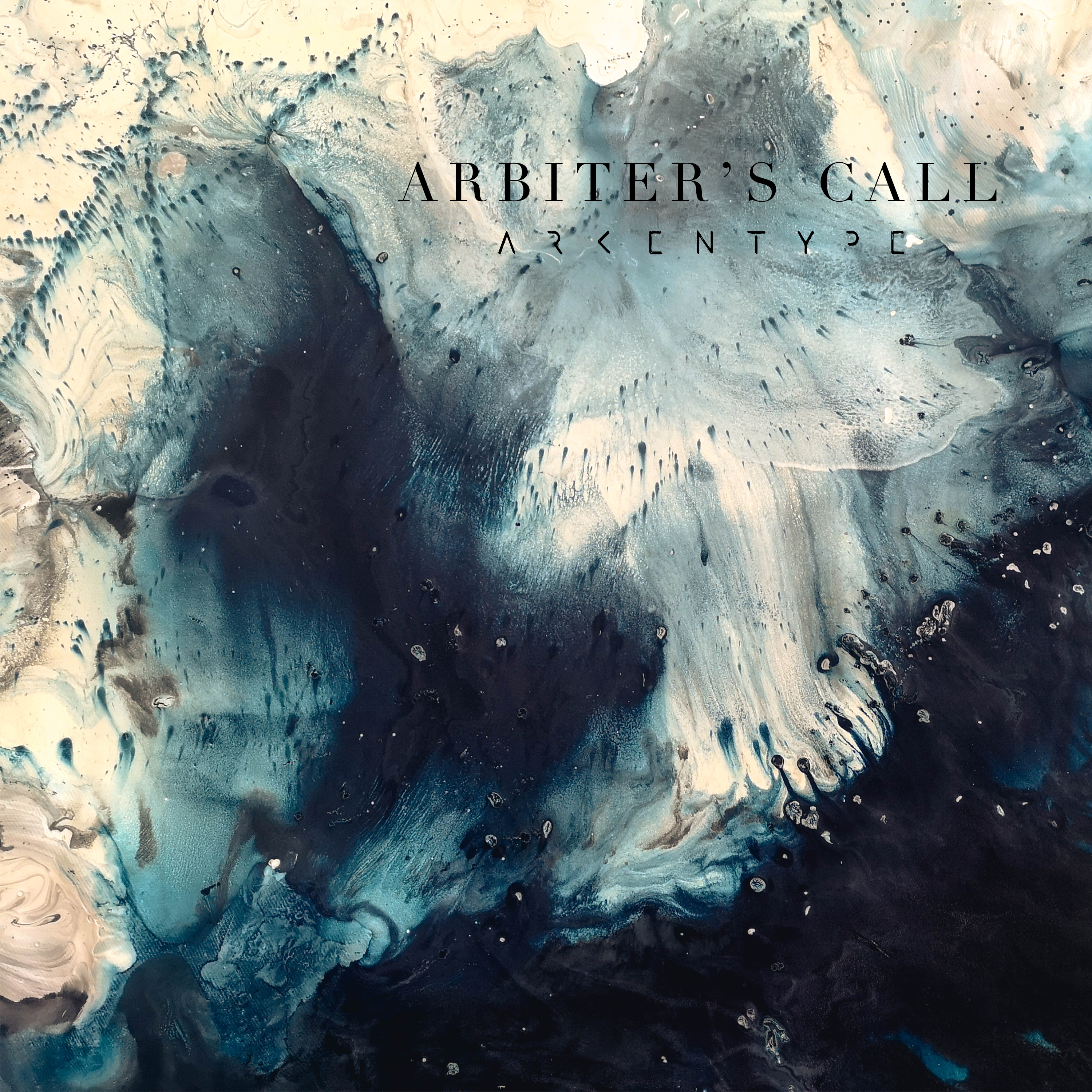 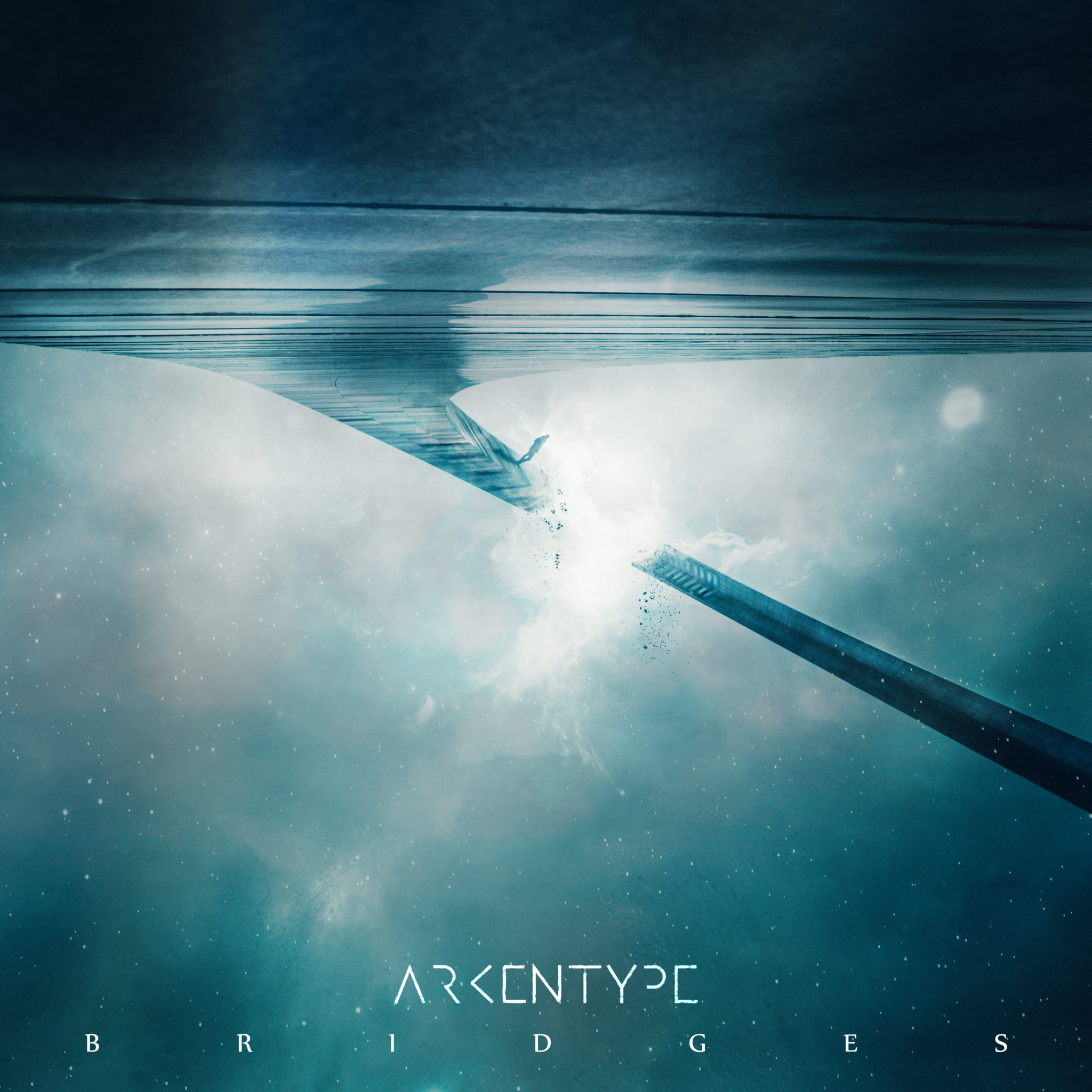 Arkentype releases their third single from the upcoming album, and show a new side of their refined sound with the riff heavy ‘Bridges’! The lyrics tell of the battle between the beauty and the crushing darkness of modern human conditions, balancing one’s expectations and the harsh reality. ‘Bridges’ takes the listener on yet another path through the musical minds of one of Norways most promising upcoming prog-metal acts. 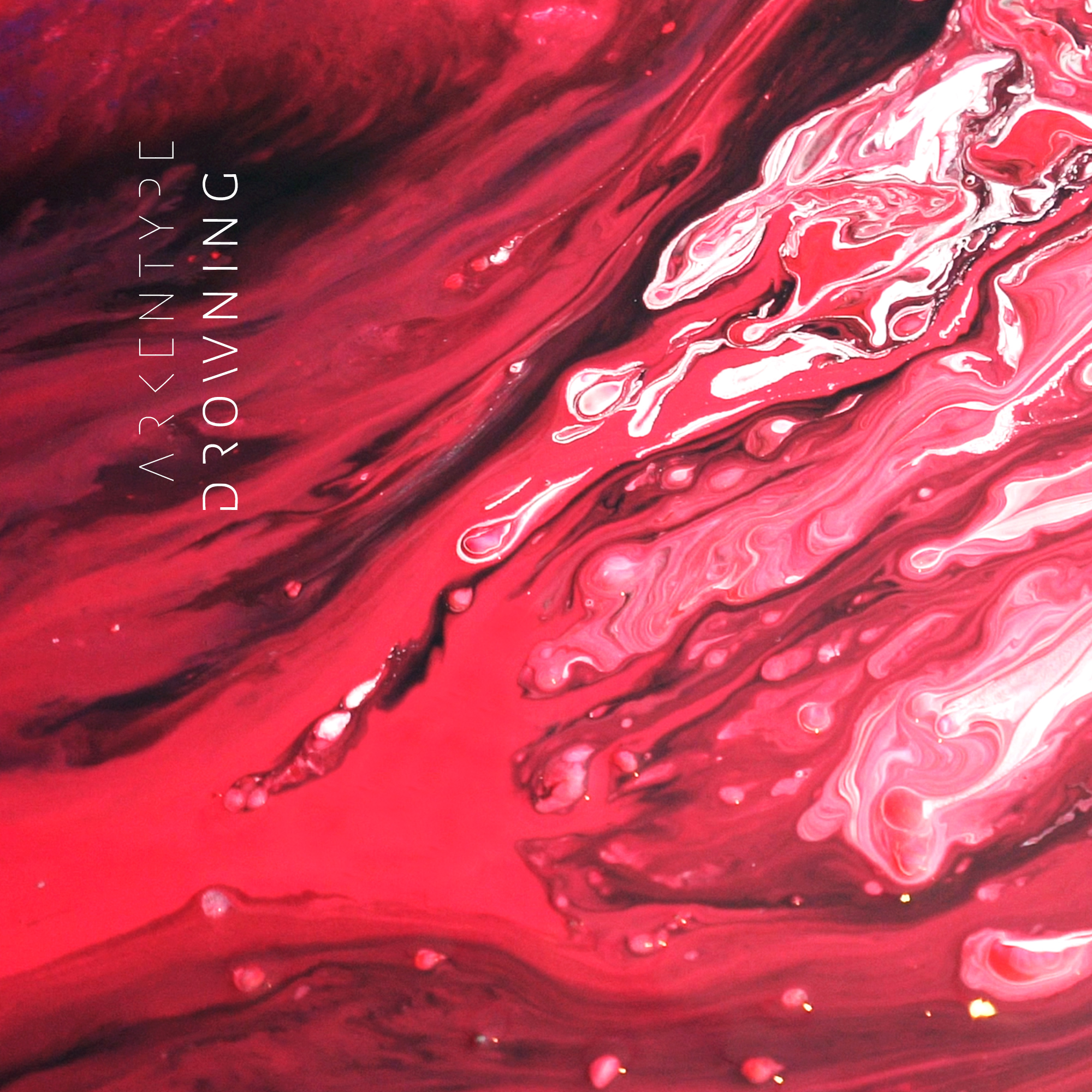 This track is rooted in a story about blindly getting drawn into a universe of endless promises, only to find oneself lost in a web of deceit. ‘Drowning’ is an epic progressive metal song with a blend of powerful harmonies and melodies, intricate rhythms and a tight sound. 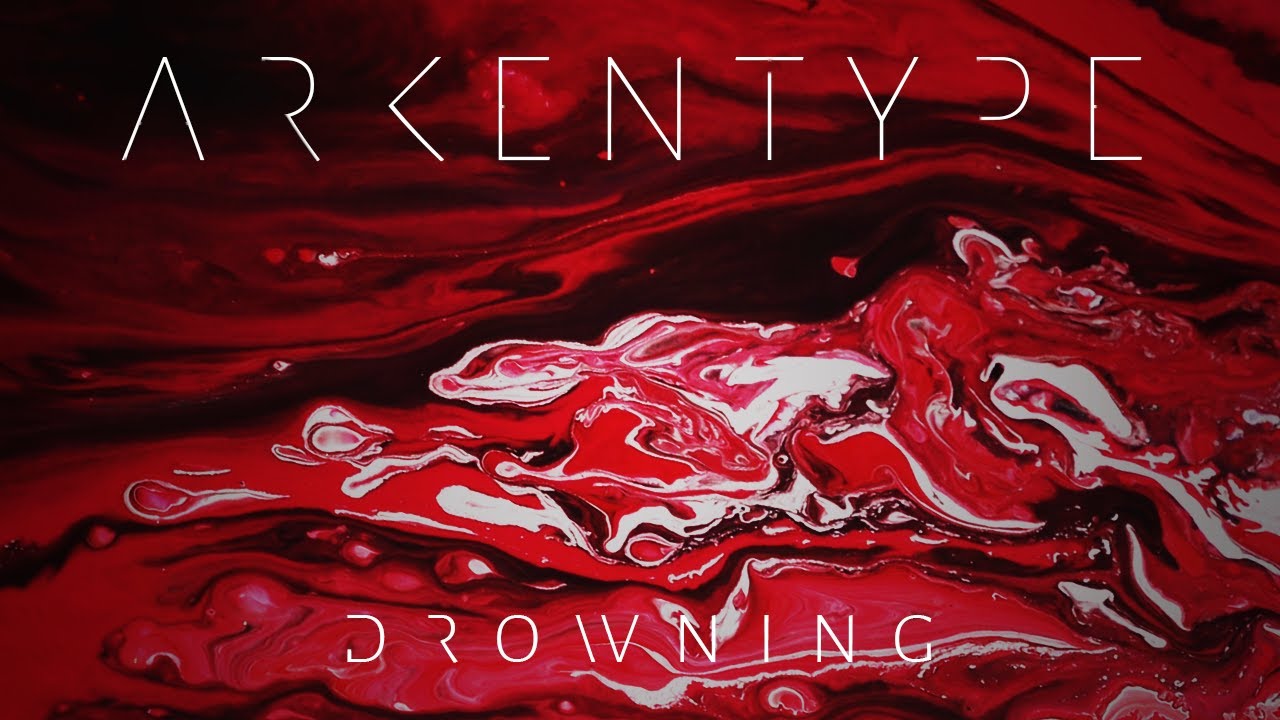 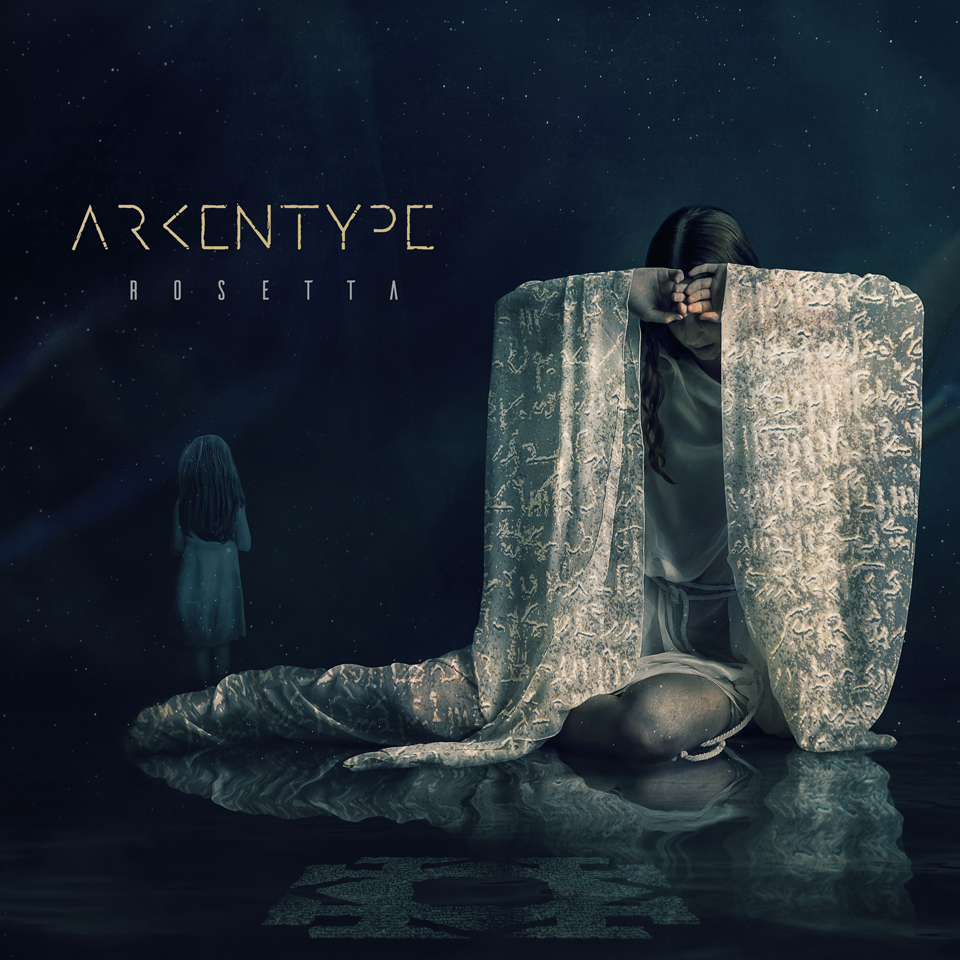 One of Norway’s most promising up-and coming prog acts, Arkentype, shows a whole another level of maturity with their newest single «Rosetta». The single was recorded and produced by the band themselves, mixed by Adam ‘Nolly’ Getgood (Periphery, Devin Townsend Project), and mastered by Ermin Hamidovic. Artwork done by Hicham Hamzi.

With three new members joining in, and two old leaving the loveable prog-family that is Arkentype, the band shows a whole other side of themselves with «Rosetta». With Rosetta, Arkentype is absolutely going for a tighter sound, combining intricate rhythms with enchanting melodies. The lyrics, on the most abstract level, is about claiming to whatever hurts you in life. Staying inside the comfort zone, clinging to the devil you know. In many ways you could say that this is a natural evolution for the band, expanding on the musical landscape that was introduced in «Disorientated». 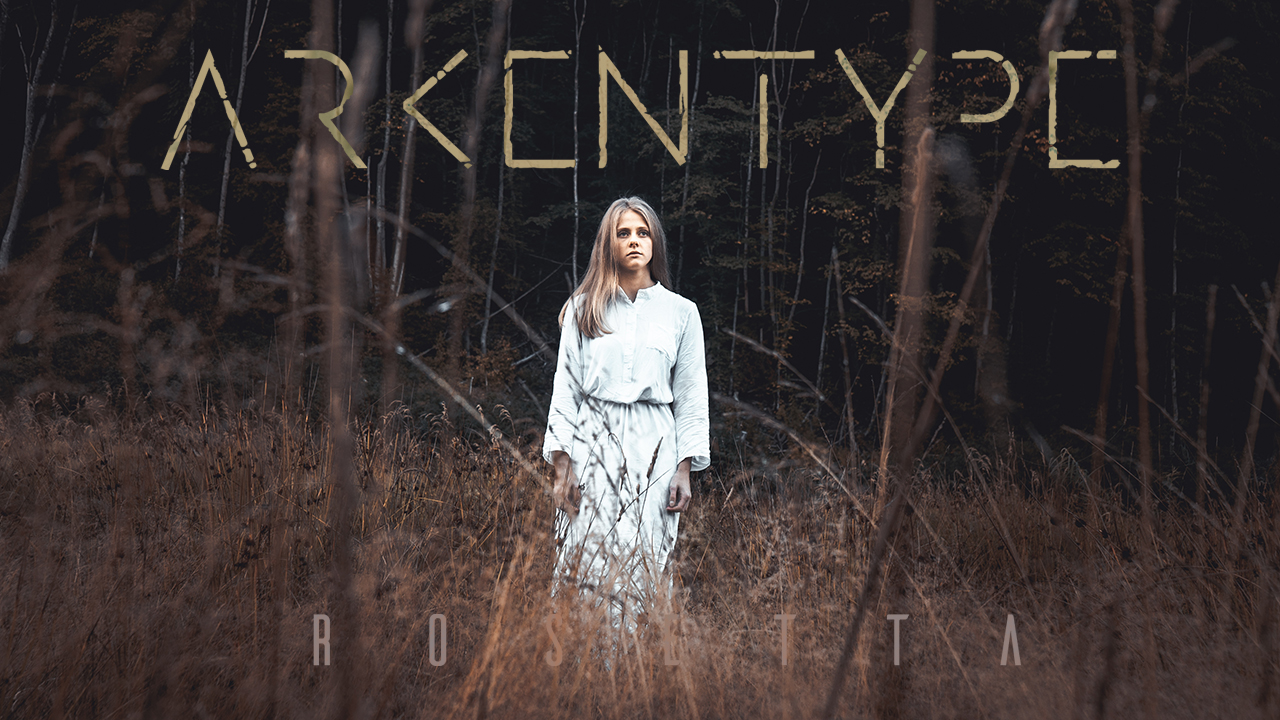 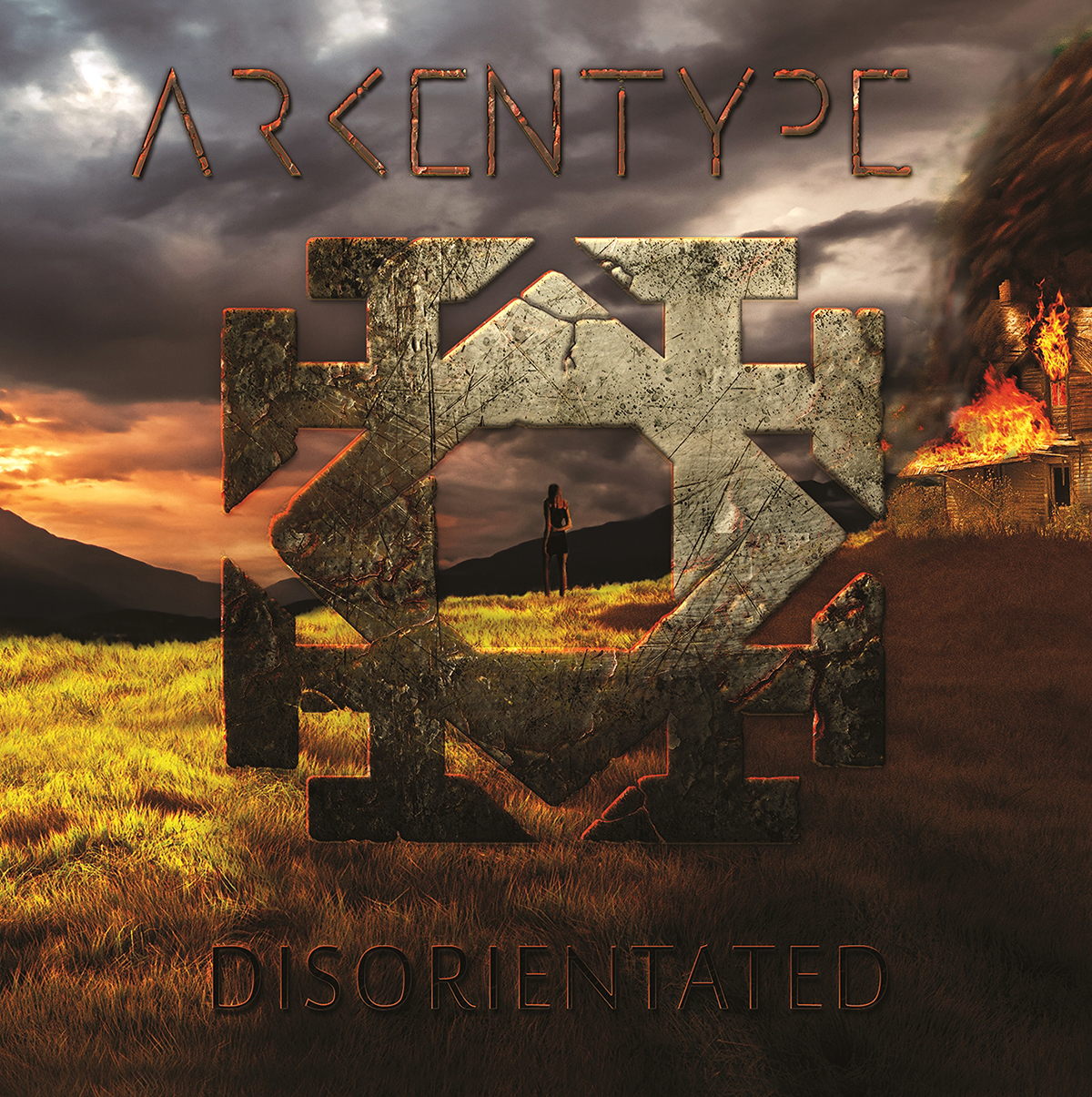 With a raw, true and honest sound, Arkentype is a breath of fresh air in a rather stagnant scene of modernized metal. With great passion expressed through heavy and technical rhythmic patterns, blended with beautiful melodic and symphonic passages, Arkentype will leave you battered on the floor wondering what knocked your teeth out.